Wladimir Klitschko, the former Ukrainian boxer who dominated the sport’s heavyweight division alongside his brother and current Kyiv Mayor Vitali Klitschko in the 2000s called for western democracies to unite in an effort to defend the country from Russian President Vladimir Putin, who he accused of wanting to “restore a fallen empire whose demise he has never accepted.”

In a LinkedIn blog post on Thursday, Klitschko accused Putin of wanting to destroy the Ukrainian way of life while saying the attacks against the Eastern European nation are the result of years of “weakness in Western democracies.”

Russian airstrikes rained down on Ukraine Thursday morning in the largest military operation on the continent since World War II as Moscow continues to defy international norms with a newfound confidence. Both Hall of Fame fighters have vowed to defend their homeland. 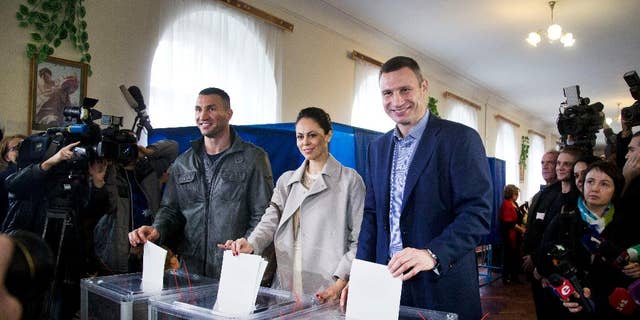 As both sides continue to battle each other, the former heavyweight champion wrote that Putin is seeking to restore Russia’s dominance over most of the world.

“Putin wants to call into question the geopolitical balance across the whole of Europe, he dreams of being the defender of the Slavic peoples wherever they live, and he wants to restore a fallen empire whose demise he has never accepted,” he said.

Hours after Russian military operations began, President Biden accused Putin of seeking to restore the Soviet Union, the Communist dictatorship that encompassed multiple countries and then collapsed in the early 1990s following a decades-long Cold War with the United States.

“He has much larger ambitions than Ukraine. He wants to, in fact, re-establish the former Soviet Union. That’s what this is about,” Biden said. 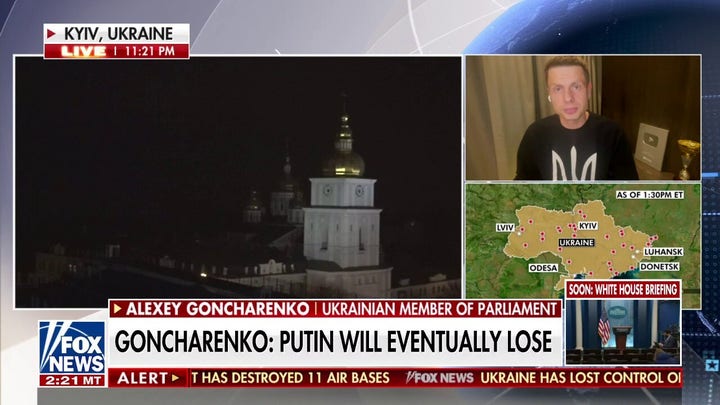 In his post, Klitschko said the Russian leader “looks at our continent through distorted glasses, the glasses of a fantasized glorious past.” He warned that a plan to oust Ukrainian leaders should force democracies around the world to begin thinking about regime change in Moscow.

“The Ukrainian people have chosen democracy. But: Democracy is a fragile regime,” he wrote. “Democracy cannot defend itself; it needs the will of the citizens, the commitment of everyone. Basically, there is no democracy without democrats.”

As Ukraine was bracing for a possible invasion earlier this month, Wladimir, 45, enlisted in the army reserves.

Meanwhile, Vitali Klitschko, the mayor of the Ukrainian capital, told Good Morning Britain he was prepared to take up arms against Russian forces. 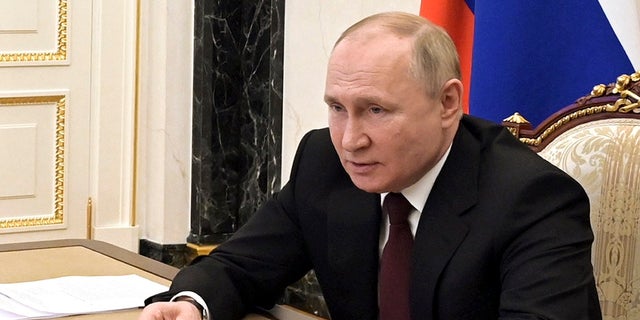 “It’s already a bloody war,” he said. “I don’t have another choice. I have to do that. I would fight.”

“The situation in Ukraine escalated a lot last couple of days, it’s hard not to think about it, but I try to focus on the fight and not follow the news,” he said at Thursday’s news conference to promote the bout. “My family is there in the middle of everything. But I am going to have my people there and my family is safe.”

Civilians and veterans helping evacuate Americans from Ukraine: ‘Never leave an American behind’