Sally Kellerman, known for her role in the “M*A*S*H” film, has died at the age of 84, Fox News Digital can confirm. 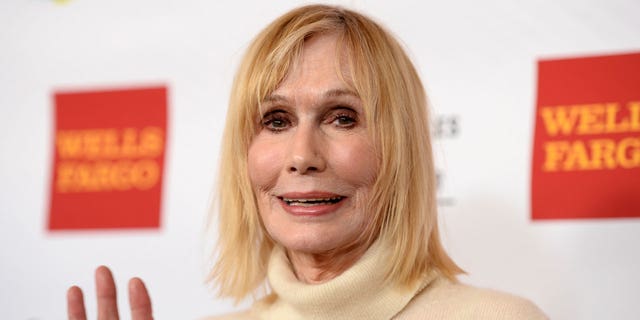 Loretta Swit, who starred as “Hot Lips” in the television series version of “M*A*S*H,” remembered her and Kellerman as “such good friends.”

“Sally and I used to laugh at how much people preferred to believe that we were competitive or at odds with each other,” she told Fox News Digital. “The truth is that we were such good friends and enjoyed being mistaken for each other. I am very saddened by her passing.”

Kellerman also appeared in several other Altman movies, including “Brewster McCloud,” “Welcome to L.A.,” “The Player” and “Pret-a-Porter.”

Kellerman was born on June 2, 1937 in Long Beach, California. She attended Hollywood High School growing up. At the age of 18, she was offered a singing contract by Verve Records head Norman Grantz, but she walked away.

“I was young and scared at the time,” Kellerman previously said. “I had very little self-esteem, and I had already started this acting class. This class, taught by Jeff Corey, really gave me the chance to grow up.” 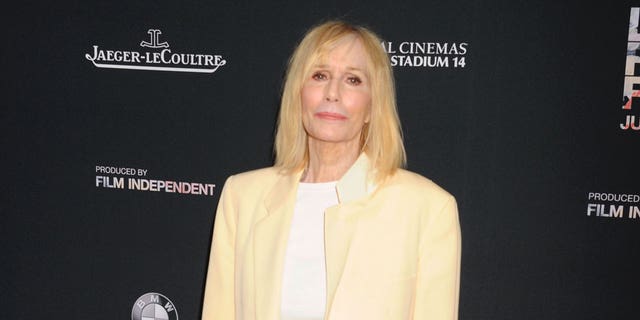 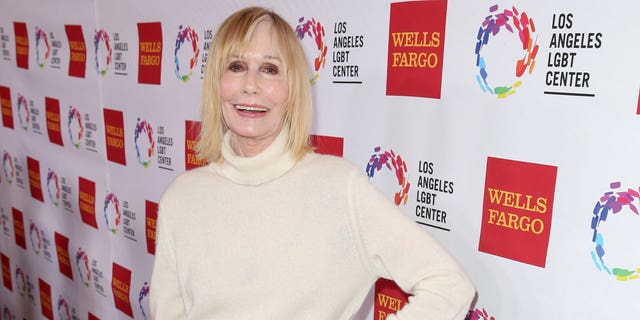 Kellerman is survived by her son, daughter and mother-in-law.
(Getty Images)

The actress was previously married to “Starsky and Hutch” producer Rick Edelstein before marrying producer Jonathan D. Krane in 1980. Krane passed away in 2016.

Kellerman is survived by her son Jack, daughter Claire and mother-in-law Lorraine Krane.

Not Peter the Great, he’s Vlad the Mad