Putin supporter Valery Gergiev out of Vienna Philharmonic US tour

Valery Gergiev, a conductor who is close to Russian President Vladimir Putin, will not lead the Vienna Philharmonic in a five-concert U.S. tour that starts at Carnegie Hall Friday night.

The 68-year-old Russian conductor is music director of the Mariinsky Theatre in St. Petersburg, Russia, and the White Nights Festival and is chief conductor of the Munich Philharmonic. He received a Hero of Labor of the Russian Federation prize that Putin revived in 2013 and has often voiced support of Putin, who has been widely condemned for ordering an invasion of Ukraine that began Thursday.

“This change was made due to recent world events,” Carnegie Hall spokeswoman Synneve Carlino said.

Ron Boling, a spokesman for the orchestra, said the Philharmonic would not comment when asked whether the decision was made by the orchestra, Gergiev or Carnegie. 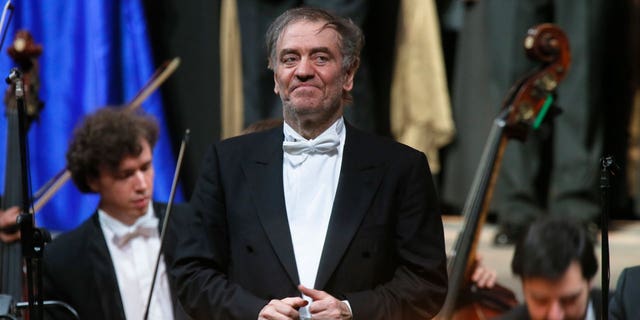 Conductor Valery Gergiev, who is close to Russian President Vladimir Putin, will not lead the Vienna Philharmonic in a five-concert U.S. tour starting on Friday.

The move came after Milan’s famed Teatro alla Scala theater sent a letter to Gergiev asking him to make a clear statement in favor of a peaceful resolution in the Ukraine or he would not be permitted to return to complete his engagement conducting Tchaikovsky’s “The Queen of Spades.”

Gergiev was lightly contested by the audience during a performance Wednesday night, but the situation changed dramatically with the Russian invasion overnight, theater spokesman Paolo Besana said. Gergiev is next scheduled to appear in Milan on March 5.

Milan Mayor Giuseppe Sala, who is La Scala’s president, said the request was made because Gergiev had declared his closeness to Putin on multiple occasions. 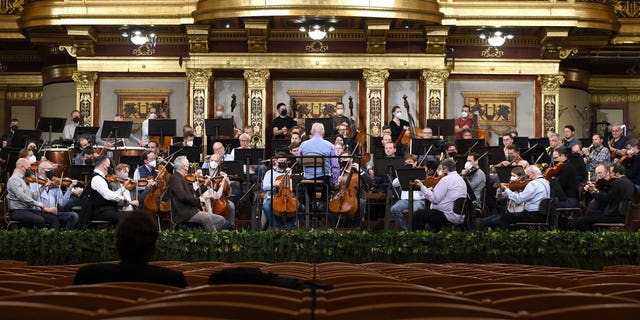 Musicians of the Vienna Philharmonic perform during a rehearsal of the 2022 New Year’s Concert in the Golden Hall of the Musikverein in Vienna, Austria, Dec. 29, 2021. 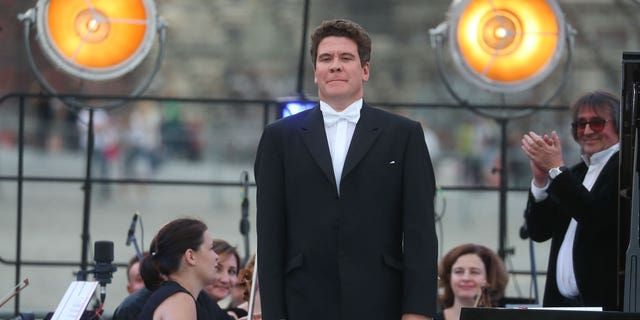 Russian pianist Denis Matsuev will not perform as scheduled on Friday. In 2014, Matsuev said he supported Russia’s annexation of Crimea.

Vienna said the weekend programs would remain unchanged, and a soloist will be announced along with a conductor for the Florida concerts.