The UEFA Champions League, one of the top soccer club competitions in the world, will host its final in Paris instead of St. Petersburg, Russia.

The Associated Press and The Times of London first reported the news, which follows Russia’s war on Ukraine.

The final, a showcase event capping a tournament featuring the top soccer clubs across Europe, was scheduled to take place at St. Petersburg’s Gazprom Arena. After intense public pressure, UEFA is moving the game to the Stade de France. 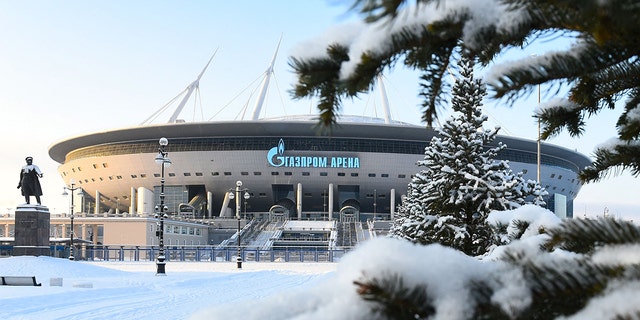 The Gazprom Arena in Saint Petersburg was designated to host the UEFA Champions League final in May.
(OLGA MALTSEVA/AFP via Getty Images)

“UEFA wishes to express its thanks and appreciation to French Republic President Emmanuel Macron for his personal support and commitment to have European club football’s most prestigious game moved to France at a time of unparalleled crisis,” the association said in a statement. 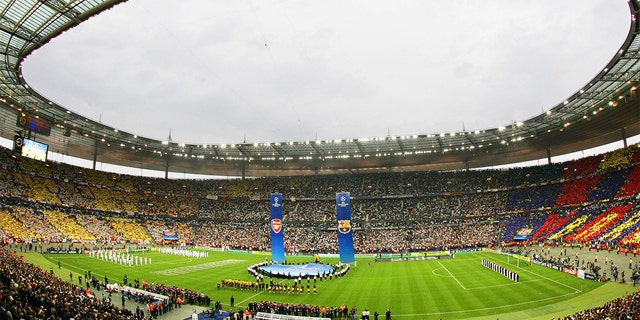 UEFA has been under scrutiny for its ties to Russia, including a lucrative sponsorship with Russia state-owned energy company Gazprom. 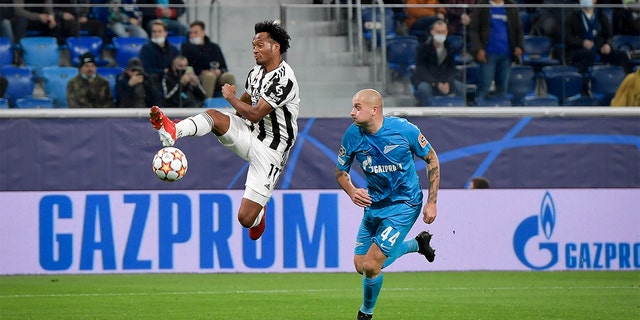